The Hummingbird Music Camp was honored with the Lee Berk Award by the New Mexico Music Foundation at the Platinum Music Awards on August 30, 2018, which celebrate the lifetime achievement of New Mexico’s music heroes and icons. The awards are an evolution of the New Mexico Music Commission’s Platinum Achievement Awards – given to musicians, music supporters, and music organizations or businesses that have demonstrated the highest level of achievement and have contributed significantly to the musical culture of New Mexico.

The Hummingbird Music Camp, founded in 1959 by Kenneth Lloyd and Wanda Higgins, gives children ages 8 through 14 an opportunity to experience band, guitar, orchestra, piano and voice, with musical direction provided for all levels of players.

See the article  Music awards a ‘sampler plate’ of state’s best in the August 26th, 2018 edition of the Albuquerque Sunday Journal. 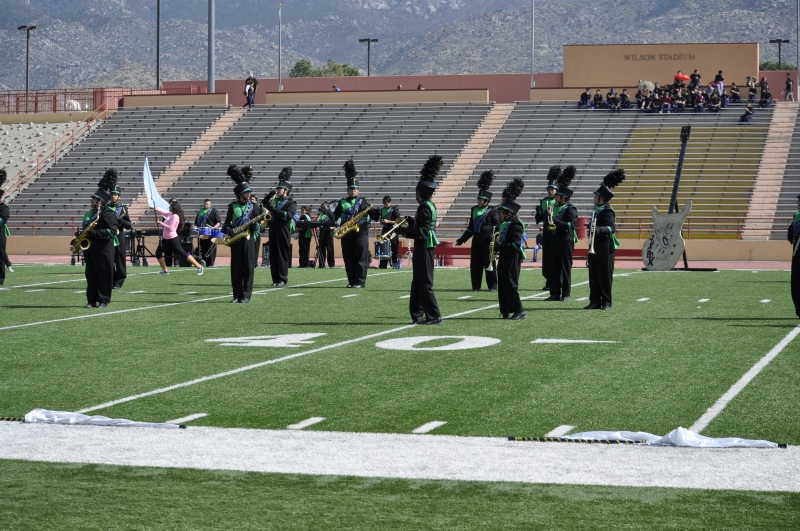 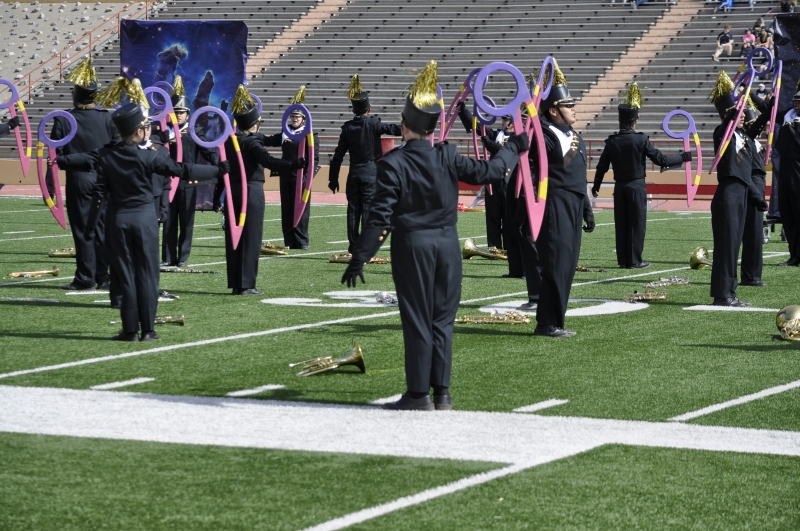 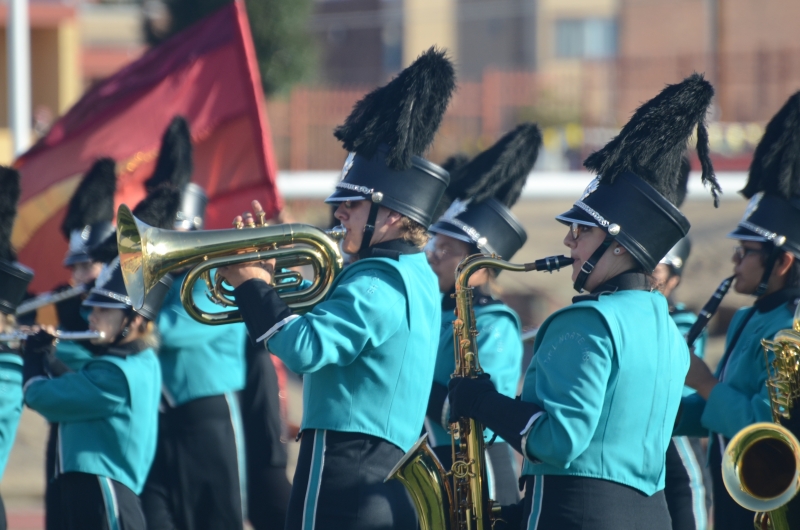 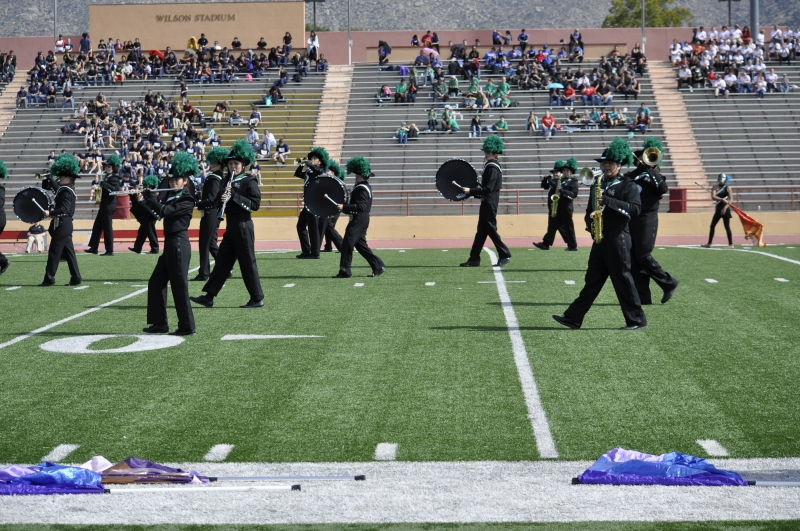 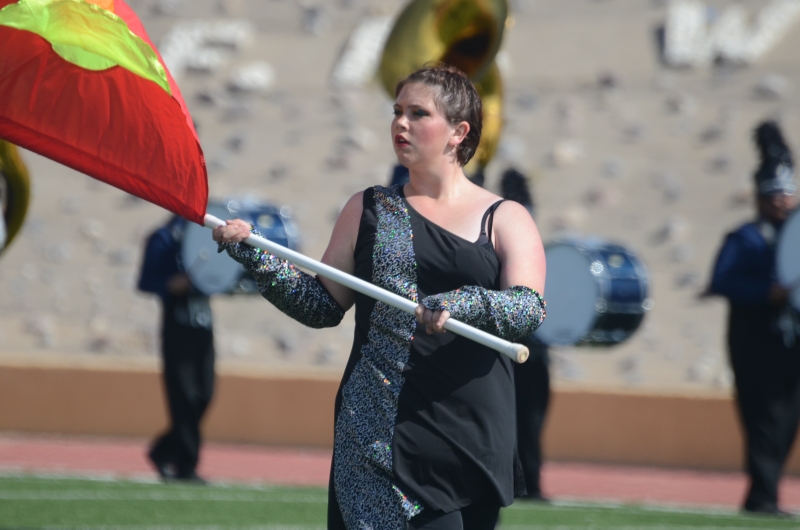 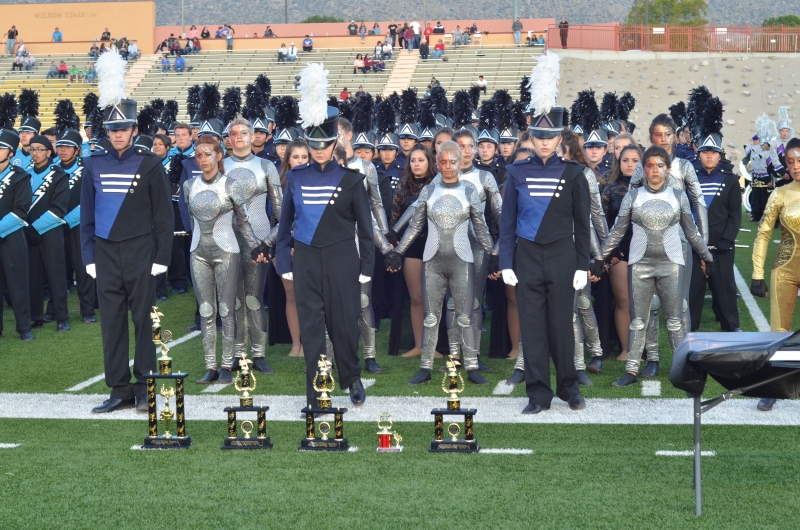 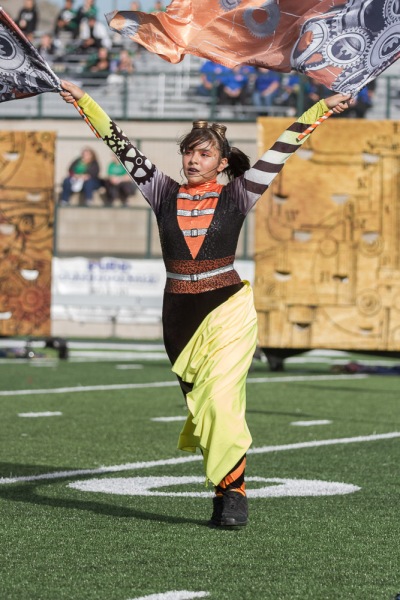 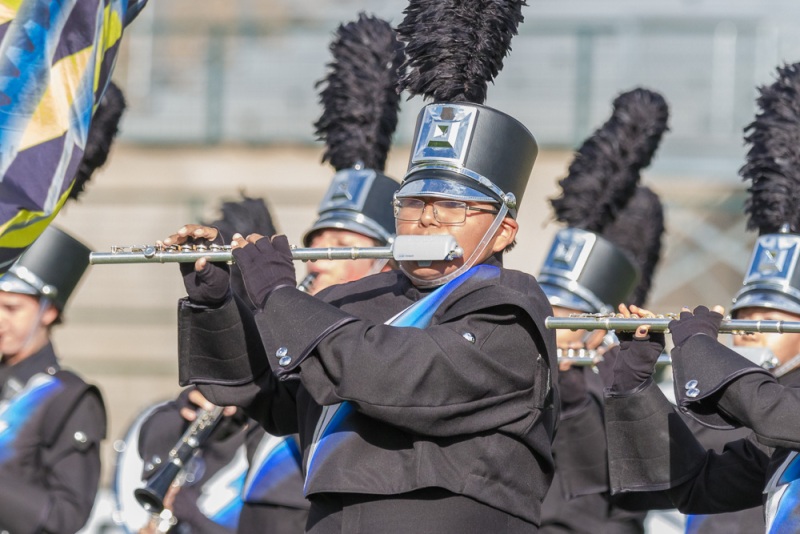 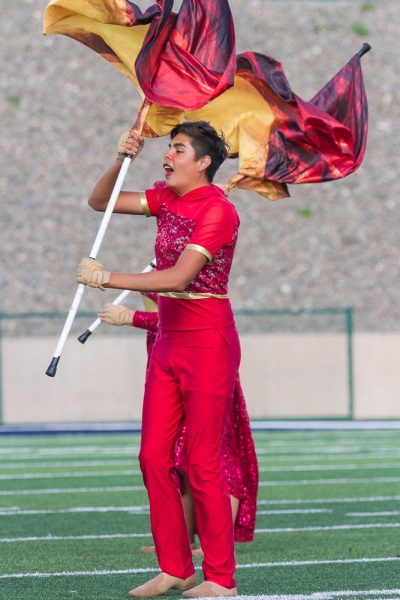 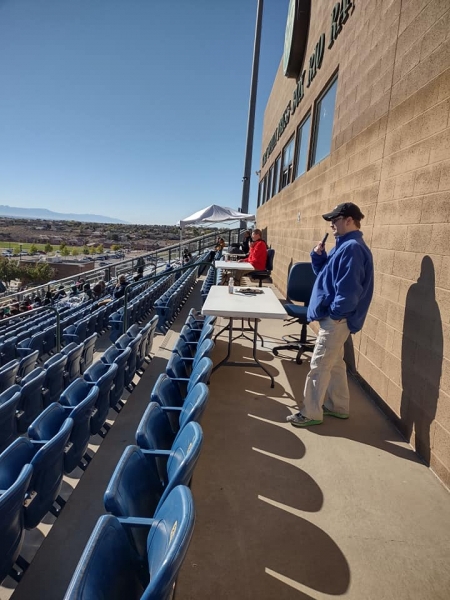 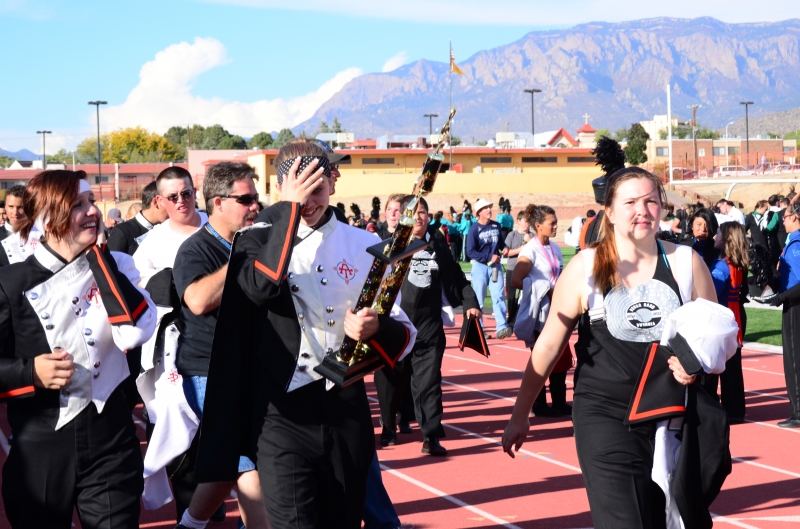 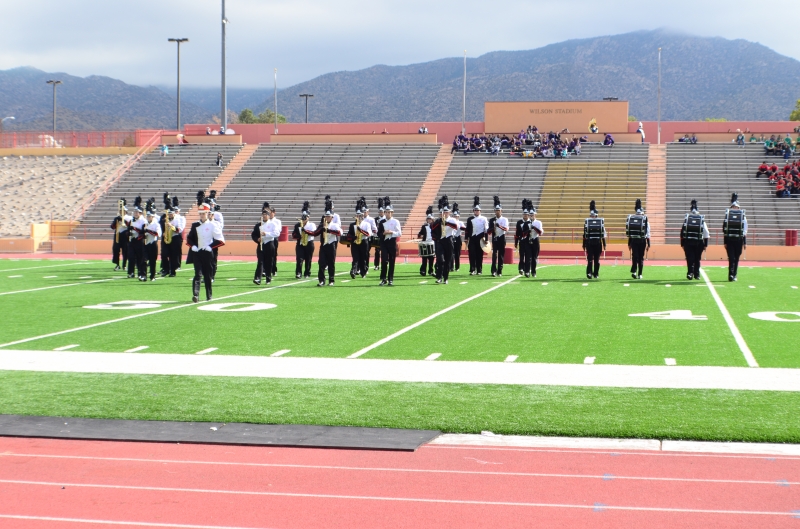 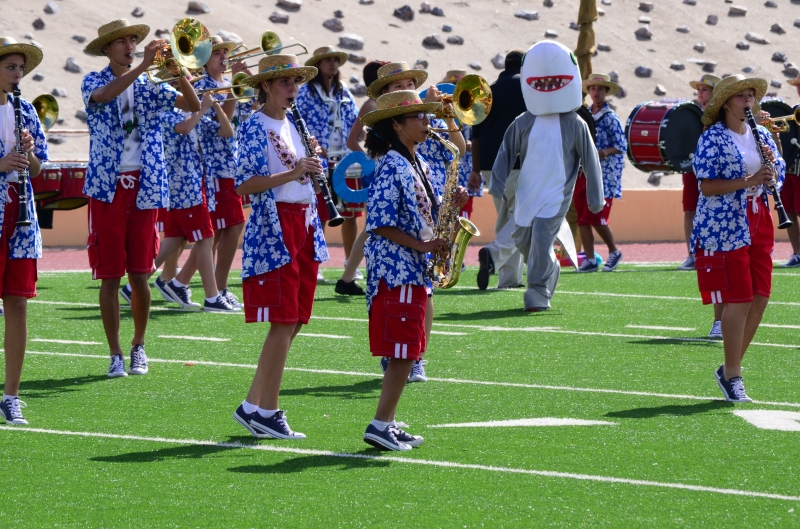 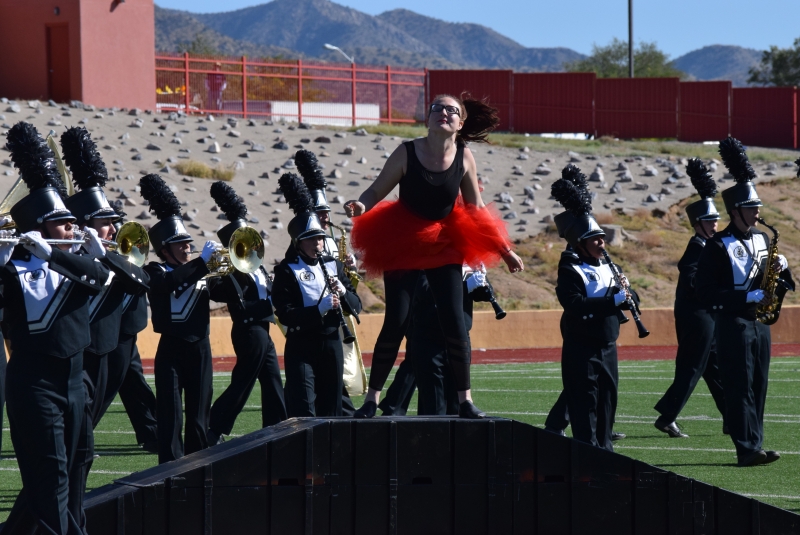