Paul Blakey, Director of the Volcano Vista High School “Hawk” Band has been named to the School Band & Orchestra (SBO) 2015 “Directors Who Make a Difference” list.

Mr. Winston “Paul” Blakey, a New Mexico native and product of the Albuquerque Public School Music Program, graduated from Eldorado High School, received his Bachelors in Music Education from the University of New Mexico in 1996 and a Master’s degree from UNM in 2007. He joined the music faculty of Highland High School in Albuquerque, New Mexico in November of 1996 where he served for 16 years as Director of Bands and Fine Arts Department Chair from 2005-2009. Other district service included becoming New Mexico District VII Vice-President of High School Bands from 2001 through 2003. In 2012, Paul Blakey joined the music faculty of Volcano Vista High School in Albuquerque, NM.

Here are his responses to SBO:

What is your proudest moment as an educator?
When a former student of mine received his first band director position and became a much better teacher than me. To this day, I am still so proud to see this former student make such a positive difference as a talented music educator.

How do you hope to make a difference in your student’s lives?
I strive to be a good role model first while continually demonstrating how important music is to me (and the students) on a daily basis.

What’s the most important lesson that you try to teach your students?
Always be a person of good character and cherish every opportunity you have to make music. 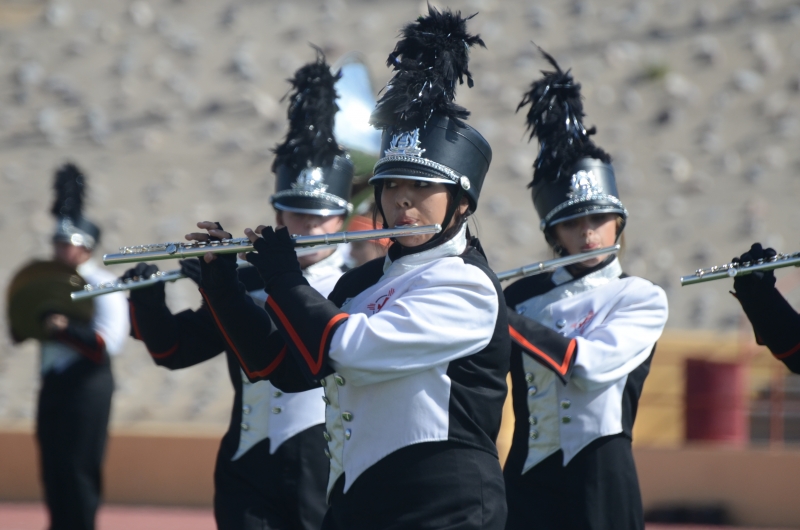 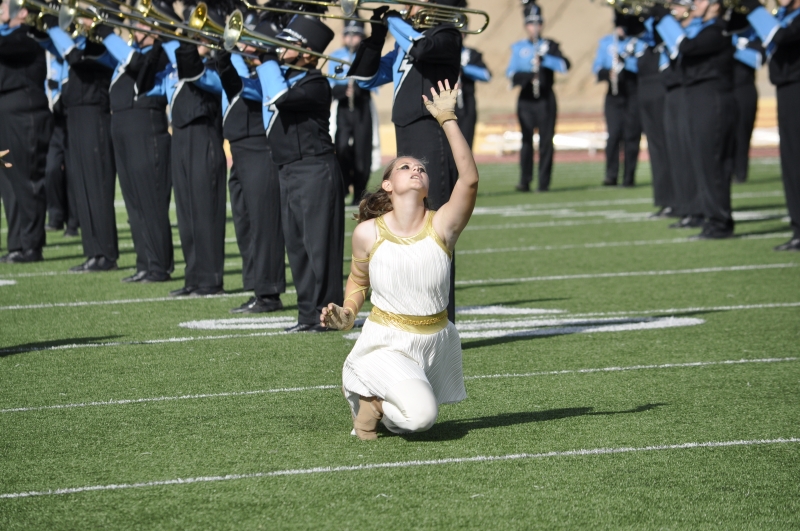 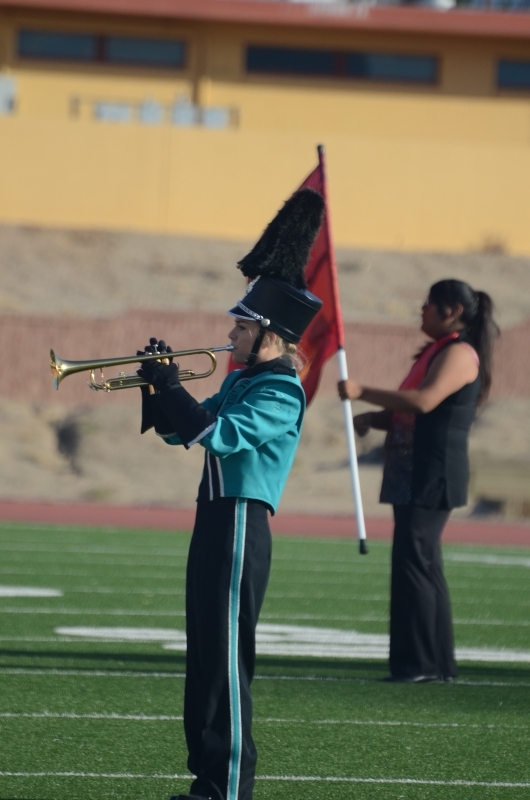 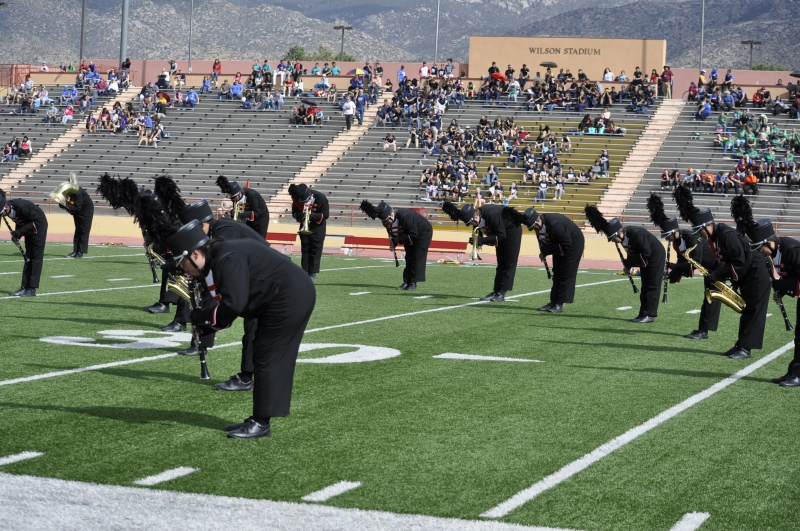 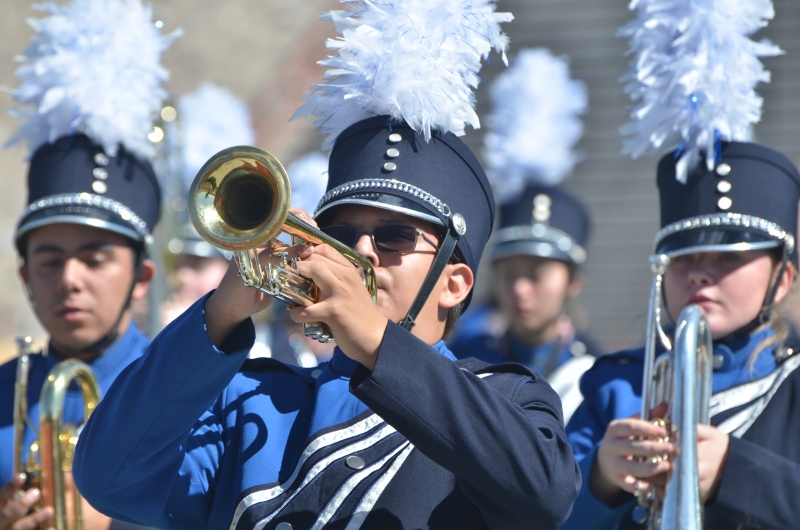 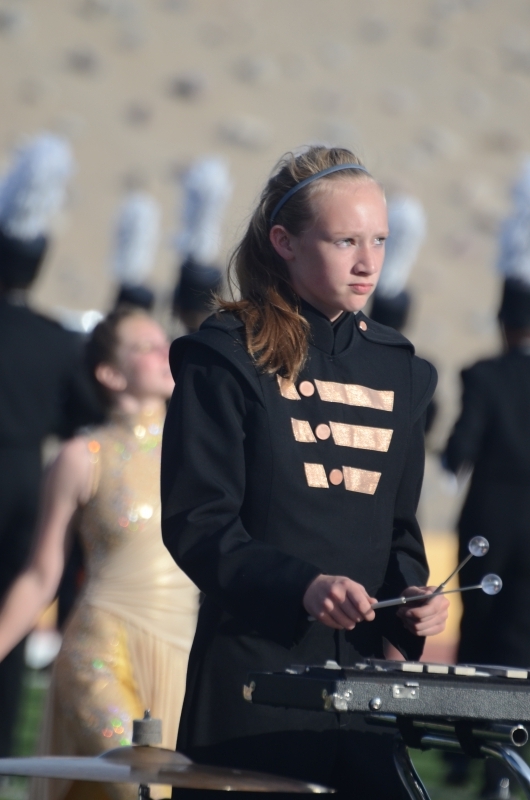 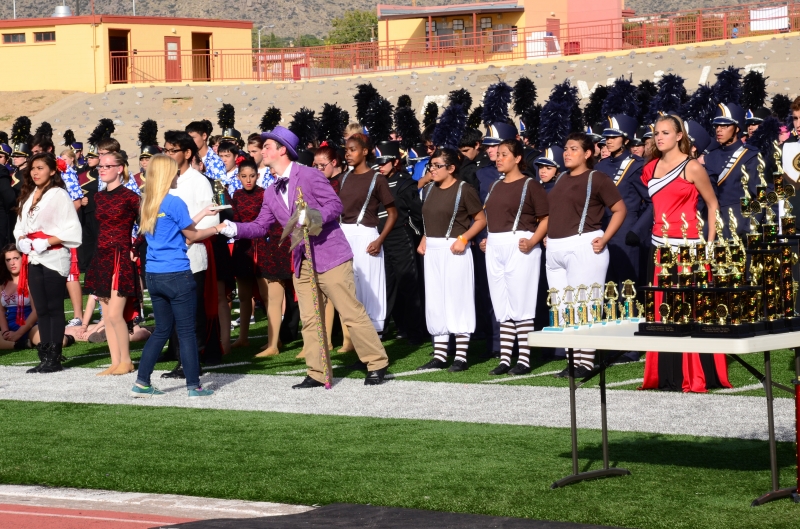 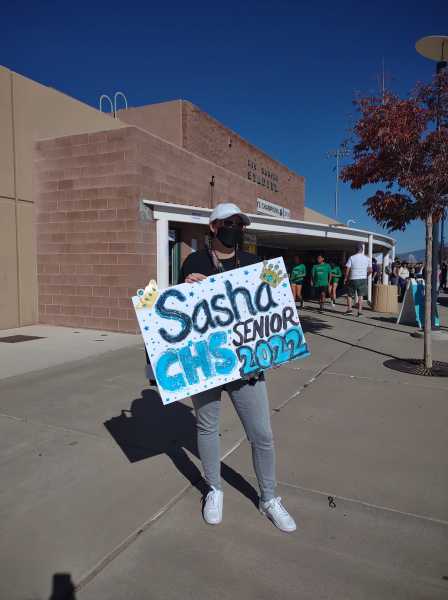 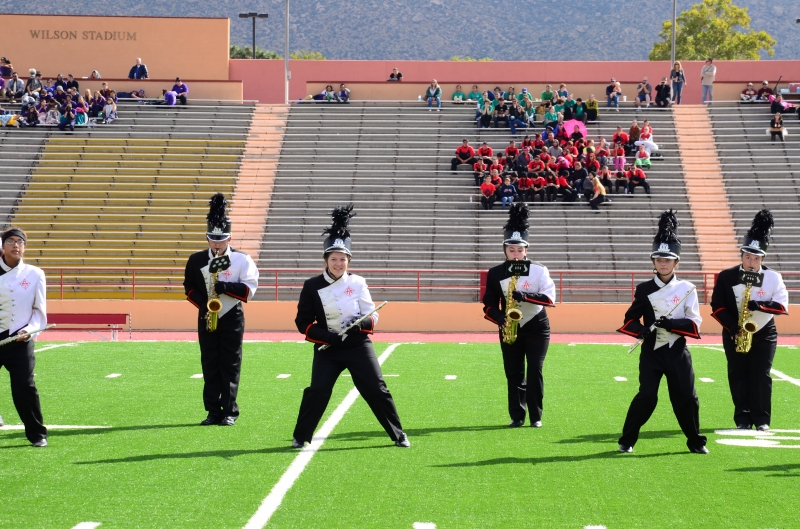 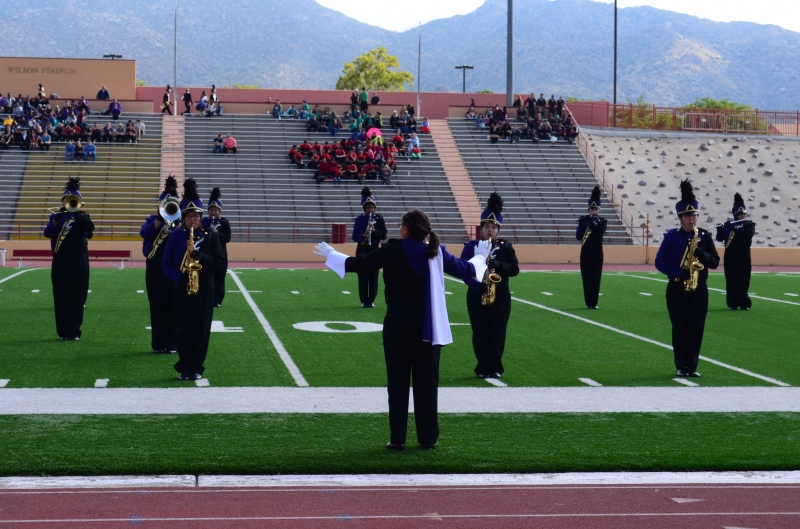 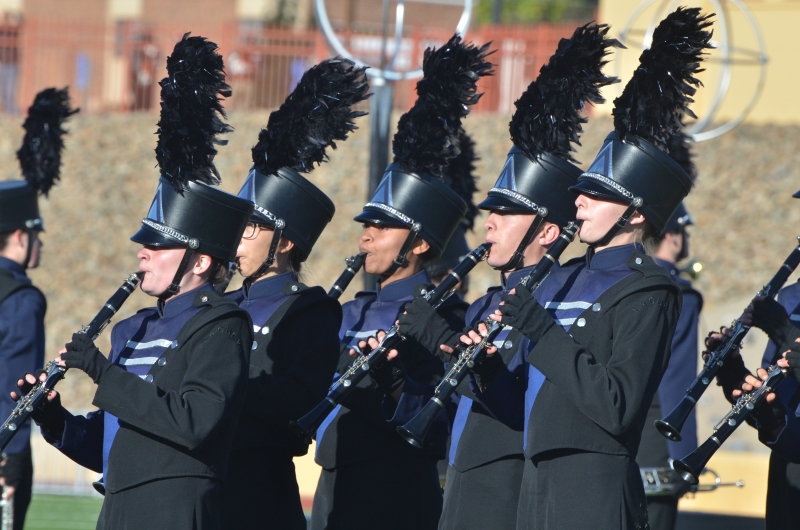 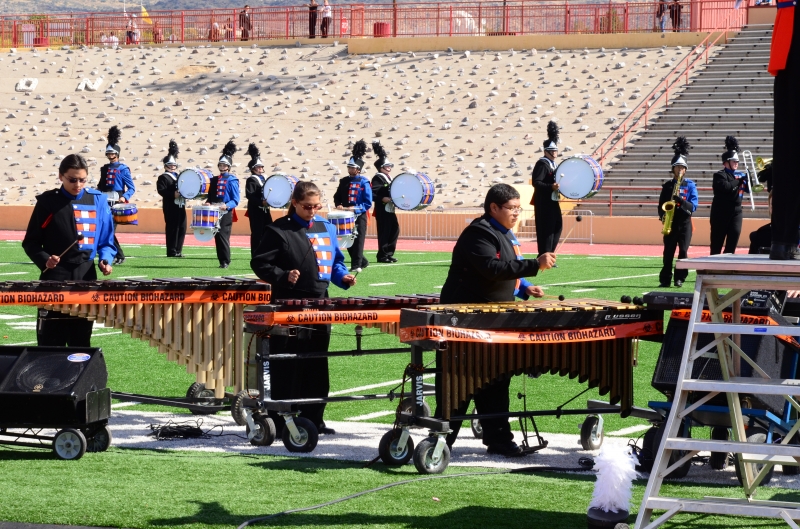 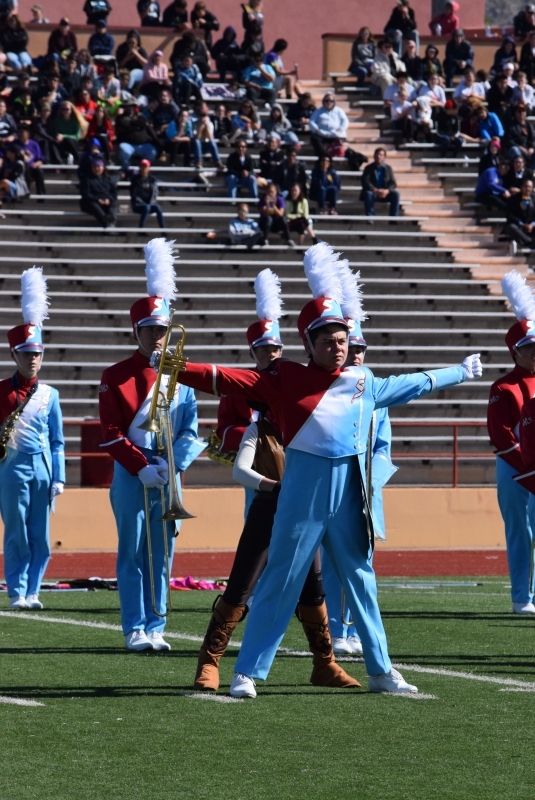 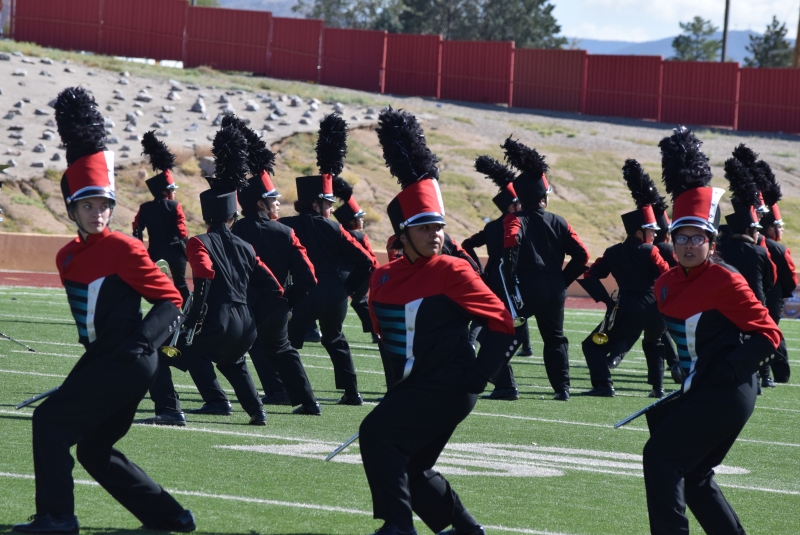 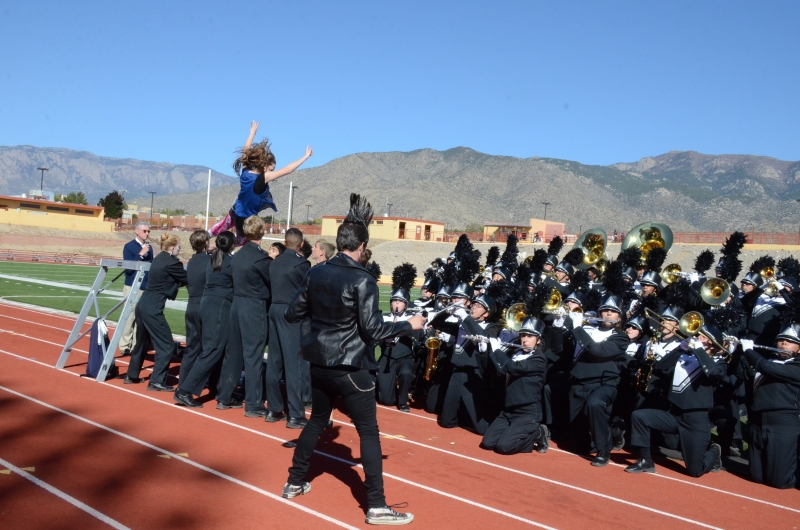