Alan Spencer has been a science teacher for 18 years. Alan graduated from Del Norte High School and went on to study Fishery and Wildlife Science at New Mexico State University. He received his degree but was never employed in the field. After several years of work in youth ministry and retail sales, he decided to find a career. Years of youth work made education a natural fit. Alan attended the College of Santa Fe and earned a degree in Secondary Education. He taught at Los Lunas High School for six years before moving to his current position at La Cueva High School. He loves being in the classroom and still calls it the “coolest job in the world”.

Alan’s band experience began way back in fourth grade. He played trumpet, baritone and, in high school, switched to French horn. He was never a great musician, but loved marching band. He marched with Del Norte’s Phantom Knights and the Pride of NMSU. Alan regrets not trying out for a drum corps and wishes he had marched with the Pride more than one year. He has worked with the bands at Los Lunas and La Cueva during his teaching career, helping to teach marching and maneuvering.

Alan has been married to Barbara for 23 years. Their lovely daughters, Emily and the late Maya have been the joy of their lives. They love animals and have several pets. Alan is an avid home chef. 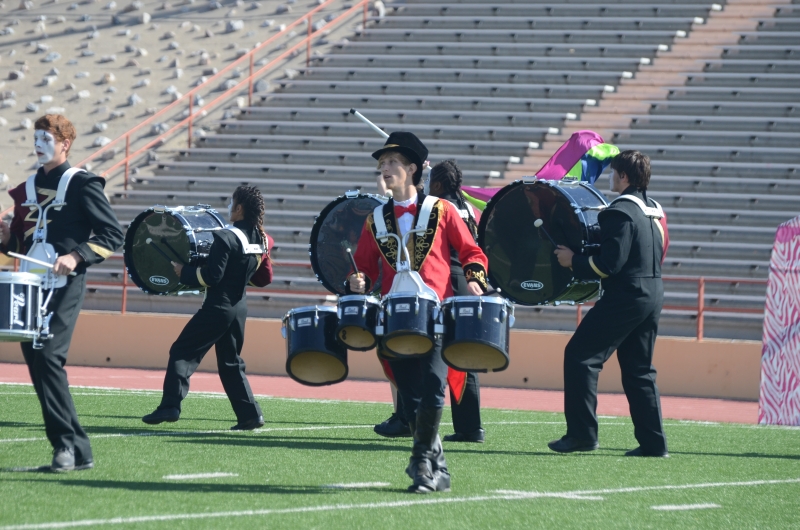 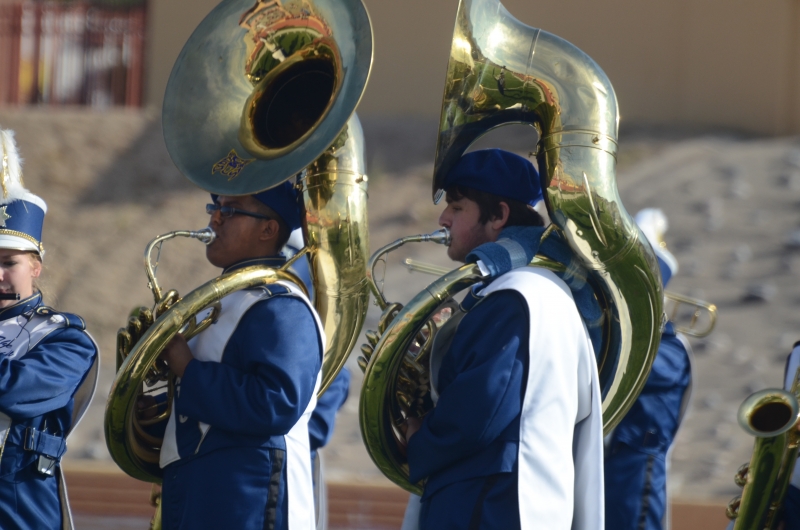 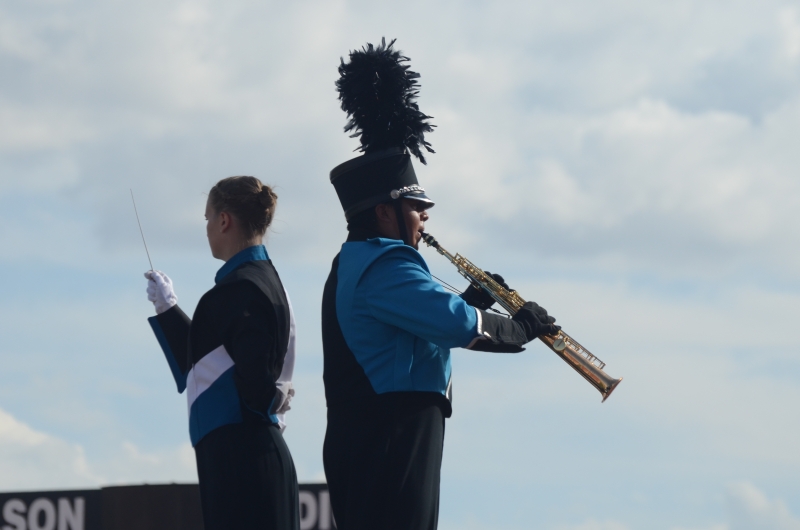 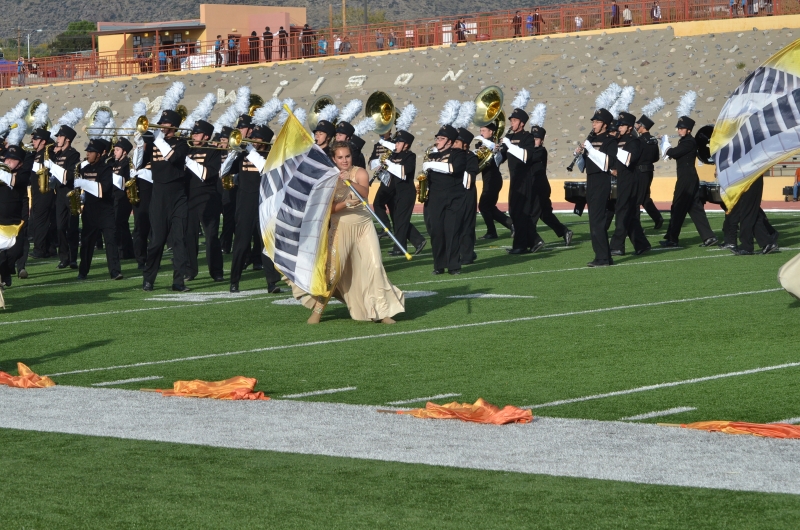 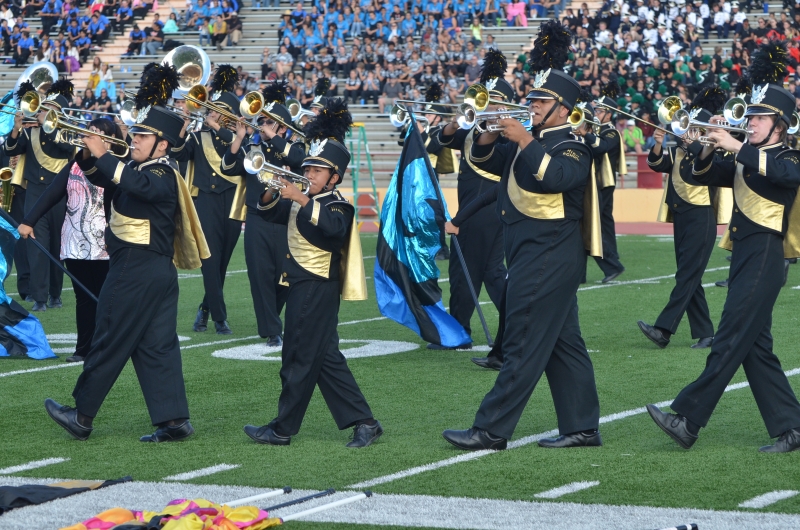 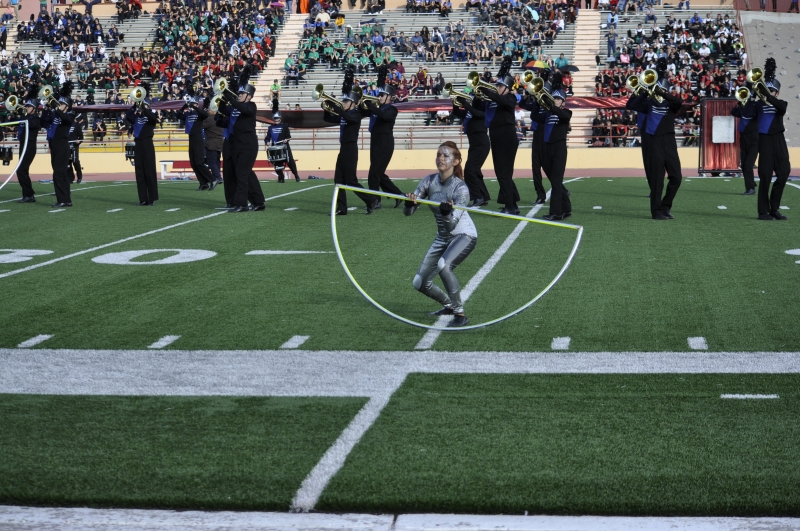 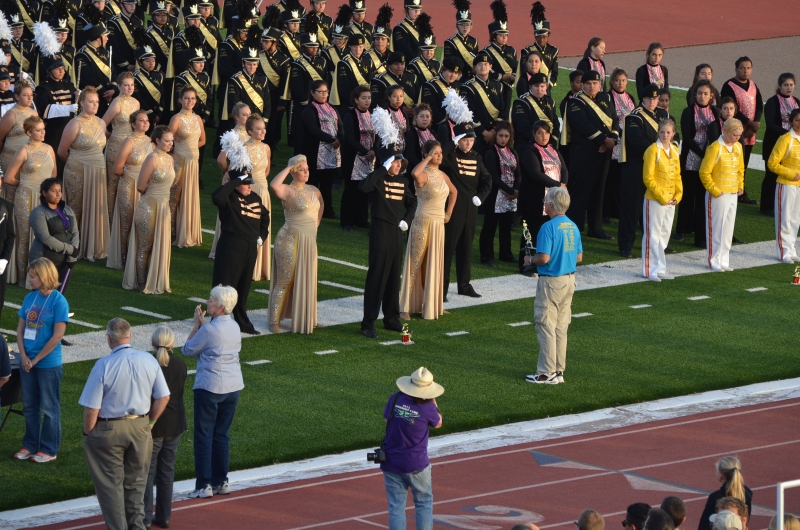 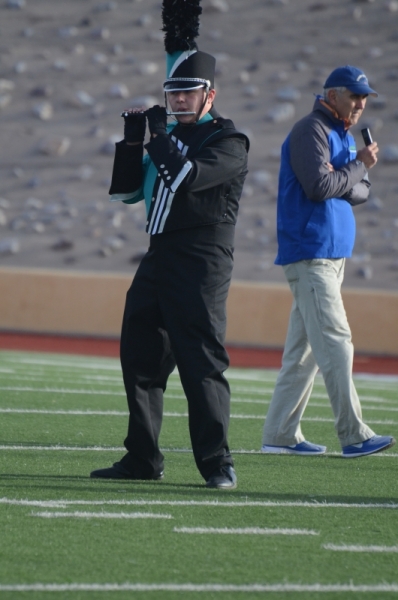 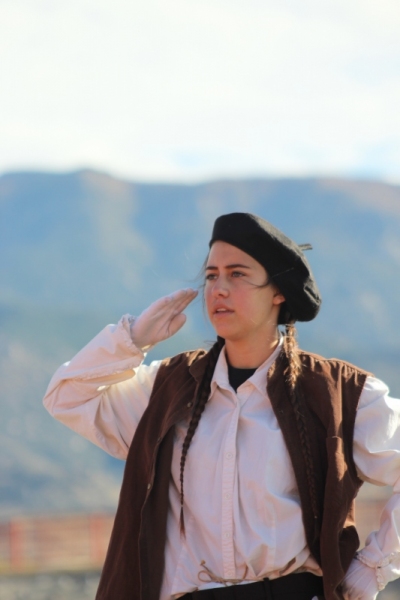 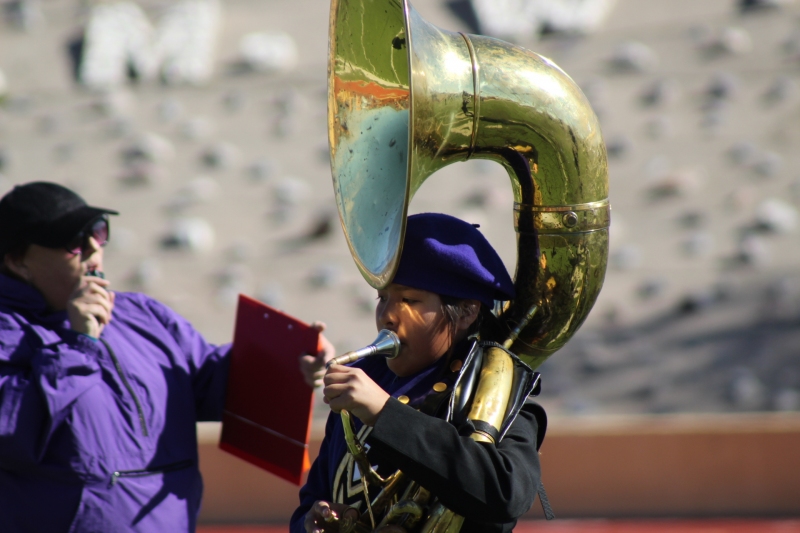 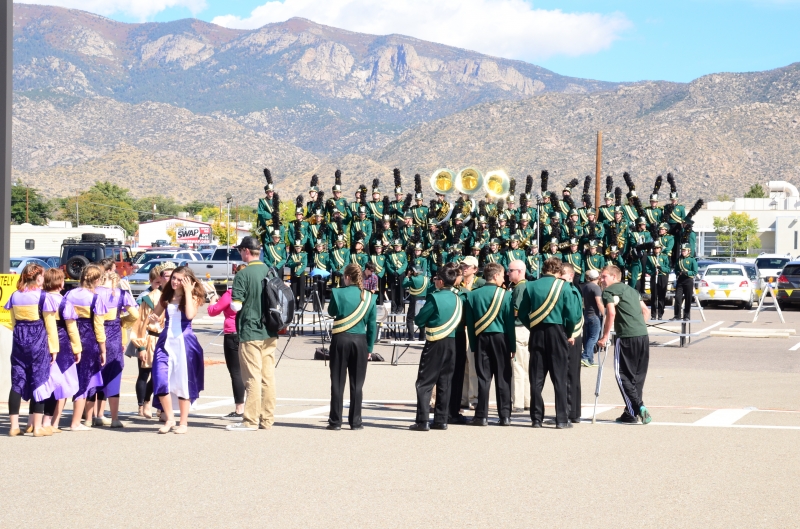 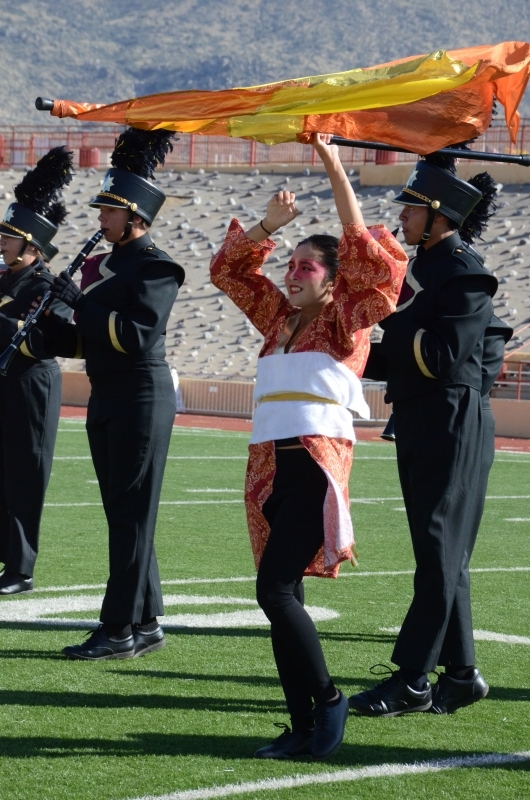 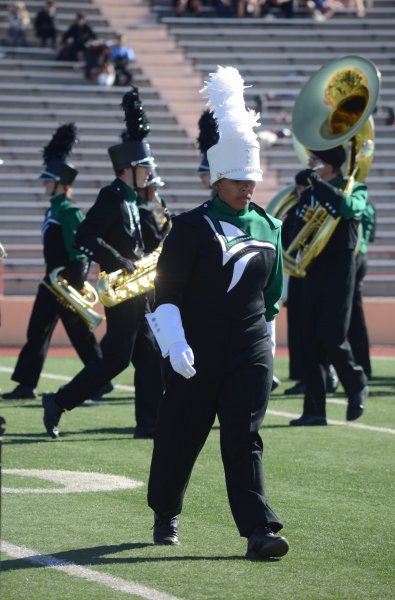 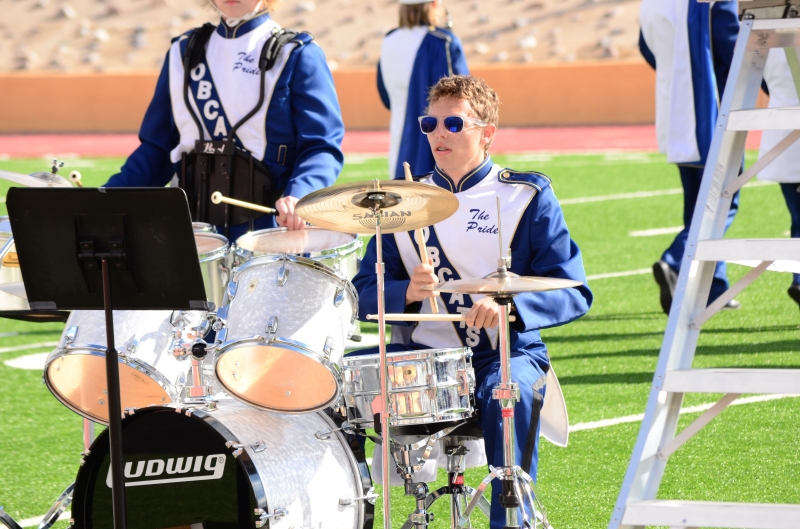 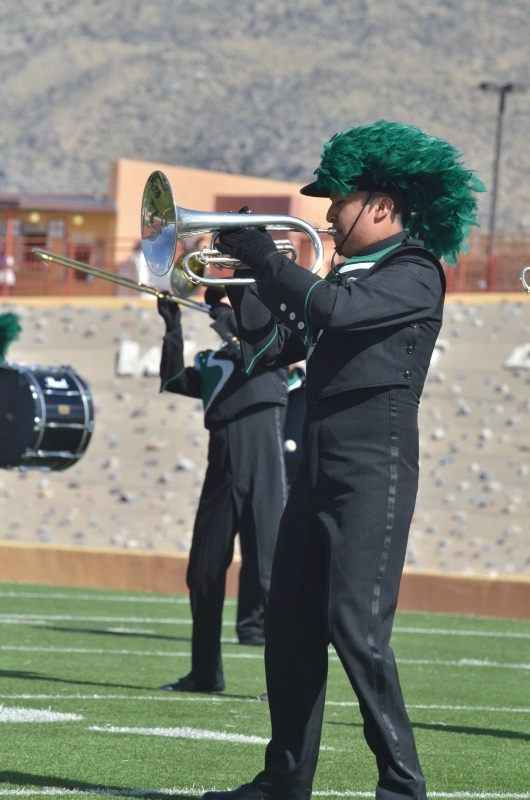